The higher growth rate was mainly affected by the low base in the first half of last year.

Besides Shanghai and Beijing, seven other provinces and municipalities, including Zhejiang, Tianjin, Guangdong, Jiangsu, Fujian, Chongqing and Hubei, have all registered higher consumer spending than the national average.

In the first half of the year, per capital expenditure on food, tobacco and alcohol was 3,536 yuan, accounting for the largest proportion at 30.8% of the national per capital consumption expenditures.

Per capital living consumption in the first half of the year was 2,649 yuan, accounting for 23.1% of the per capital consumption expenditure, second to that of food, tobacco and alcohol.

Spending on education, culture and entertainment remained the fastest-growing area in per capital expenditures, with an increase of 68.5 percent year-on-year, far more than other sectors. 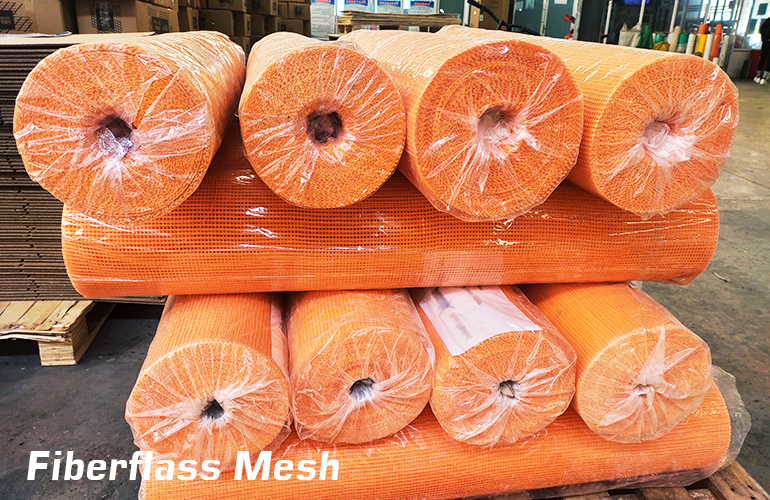 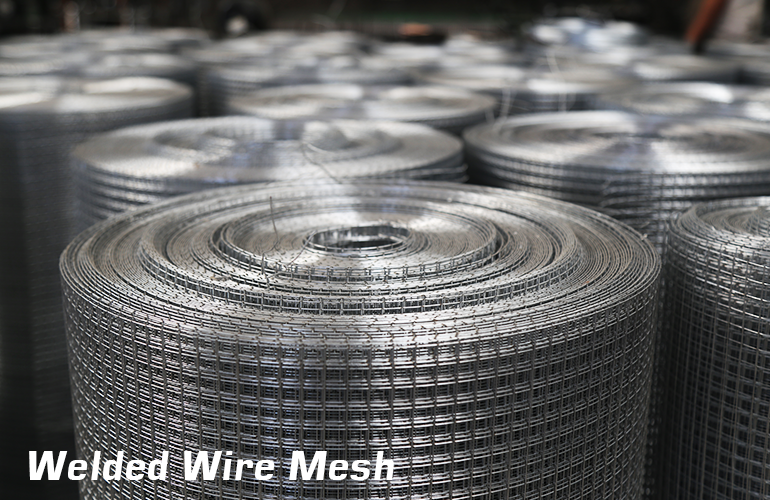 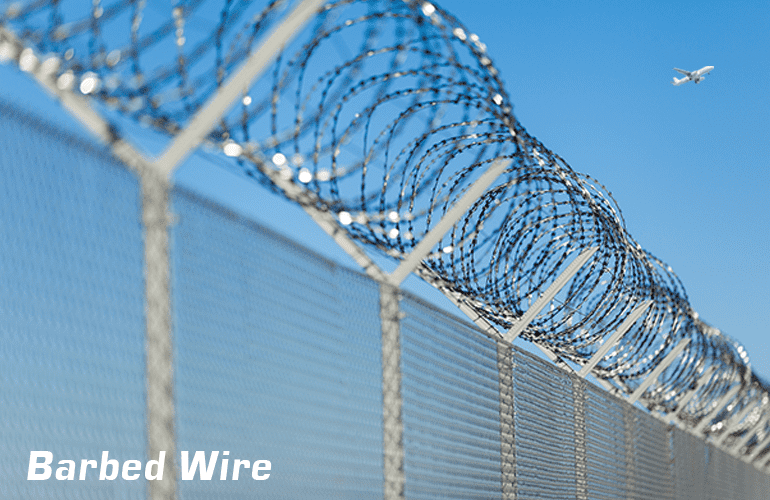 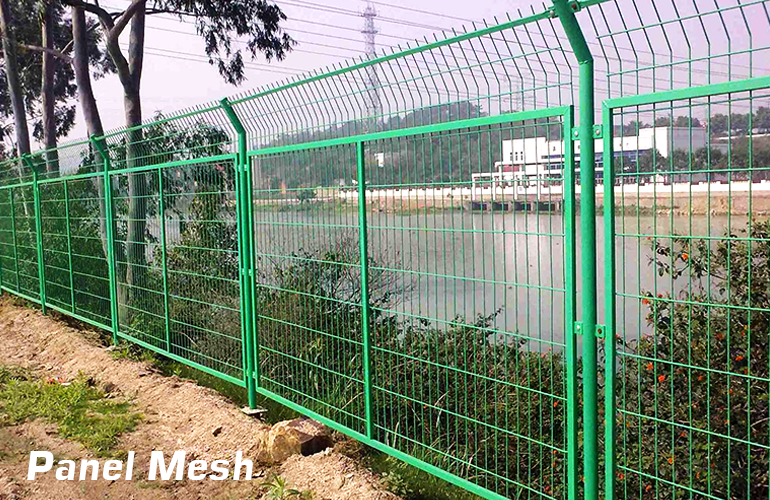 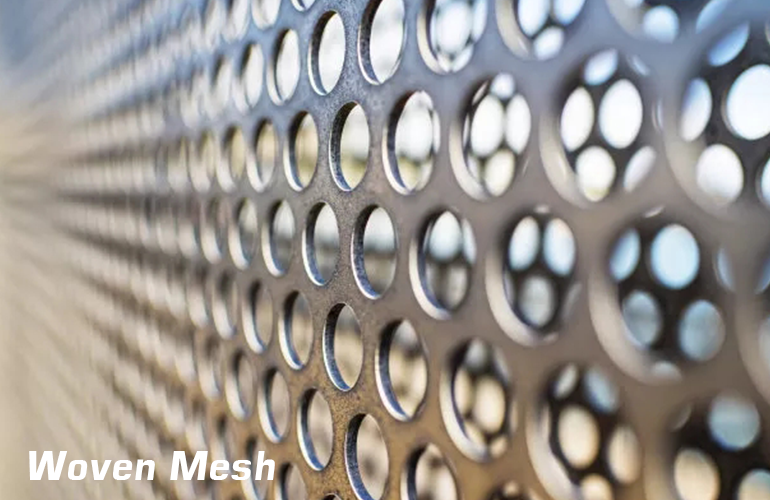